Being an Earth Angel 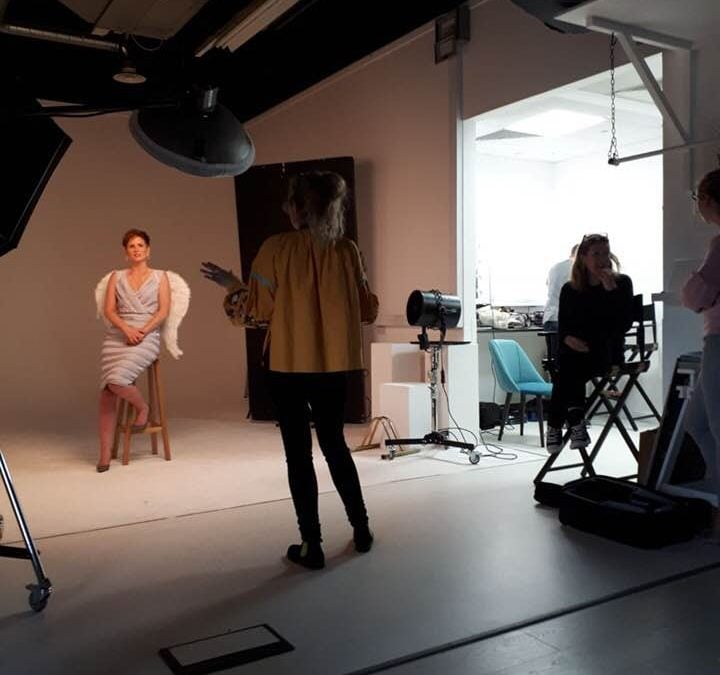 Being an earth angel is a part of who I am, it took me a while to work it out though when I did around 2010 it all made a lot more sense to me.

Being an earth angel wasn’t a term I was used to back then, nowadays it feels so normal is sometimes surprises me when others have never heard of them!

When the Daily Mail contacted me along with three other soul-sisters for a piece in their Femail supplement about being an earth angel I jumped at the opportunity.  With a readership of 24 million the reach of our work would spread.  This is 2018 after all and the world has changed, people are so much more open about their interests and beliefs and you can find pretty much anything you want on the internet. 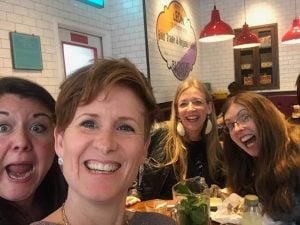 After a 90 minute interview on the phone talking about my journey, the experiences I have been through along the way, the things I thought were normal. Well they were to me! Along with the paranormal, intuitive and often unexplainable.  I talked about my career and the path that I took through the first 20 years of adulthood. I am pretty sure my interviewers mind was blown

I went down to London on the train and had a fabulous day out, lunch at Leon in Kensington, 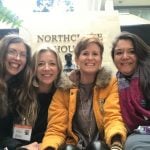 followed by a short walk to The Daily Mail offices in central London where we were taken to a vast reception area next to a mini waterfall.  We felt like we were in Harry Potter!

After hair and make-up we were dressed in beautiful clothes and shoes for the shoot and one by one, we were photographed by the most wonderful photographer (used to photographing some pretty famous and well know individuals) in various poses.

The final pictures really came out so beautiful and 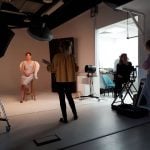 the journalist wrote such a beautiful piece on us. You can read all about us women who KNOW we are earth angels.

We are delighted to be sharing our work with the world and hope to inspire and uplift many others. Read more here. 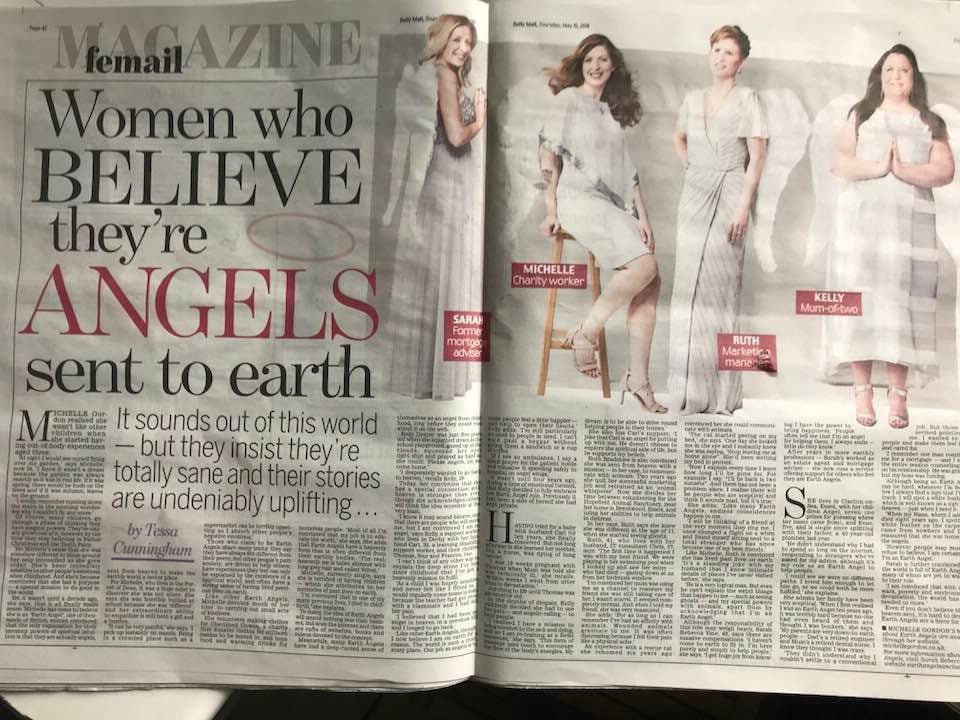